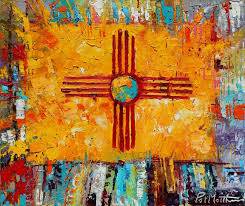 Santa Fe has a rich history and culture that makes it one of the most diverse and interesting places to visit. Santa Fe is known as the “City Different” in the Land of Enchantment. We know that you will enjoy visiting the many attractions that Santa Fe has to offer. Because Inn of the Governors is situated in the heart of the city, you will easily find most activities, shopping and restaurants within walking distance of our downtown Santa Fe hotel.

We have provided many details about Santa Fe, and encourage you to use Guest Services to help you best plan your trip.